Ken Unsworth was born in Melbourne in 1931. He studied at the University of Melbourne, Melbourne Teachers College, and the National Art School, Sydney. He has held several teaching positions, including Lecturer in Sculpture, Sydney College of Advanced Education. Unsworth has had numerous solo exhibitions, in Australia and overseas, including a major survey exhibition at the Art Gallery of New South Wales in 1998. 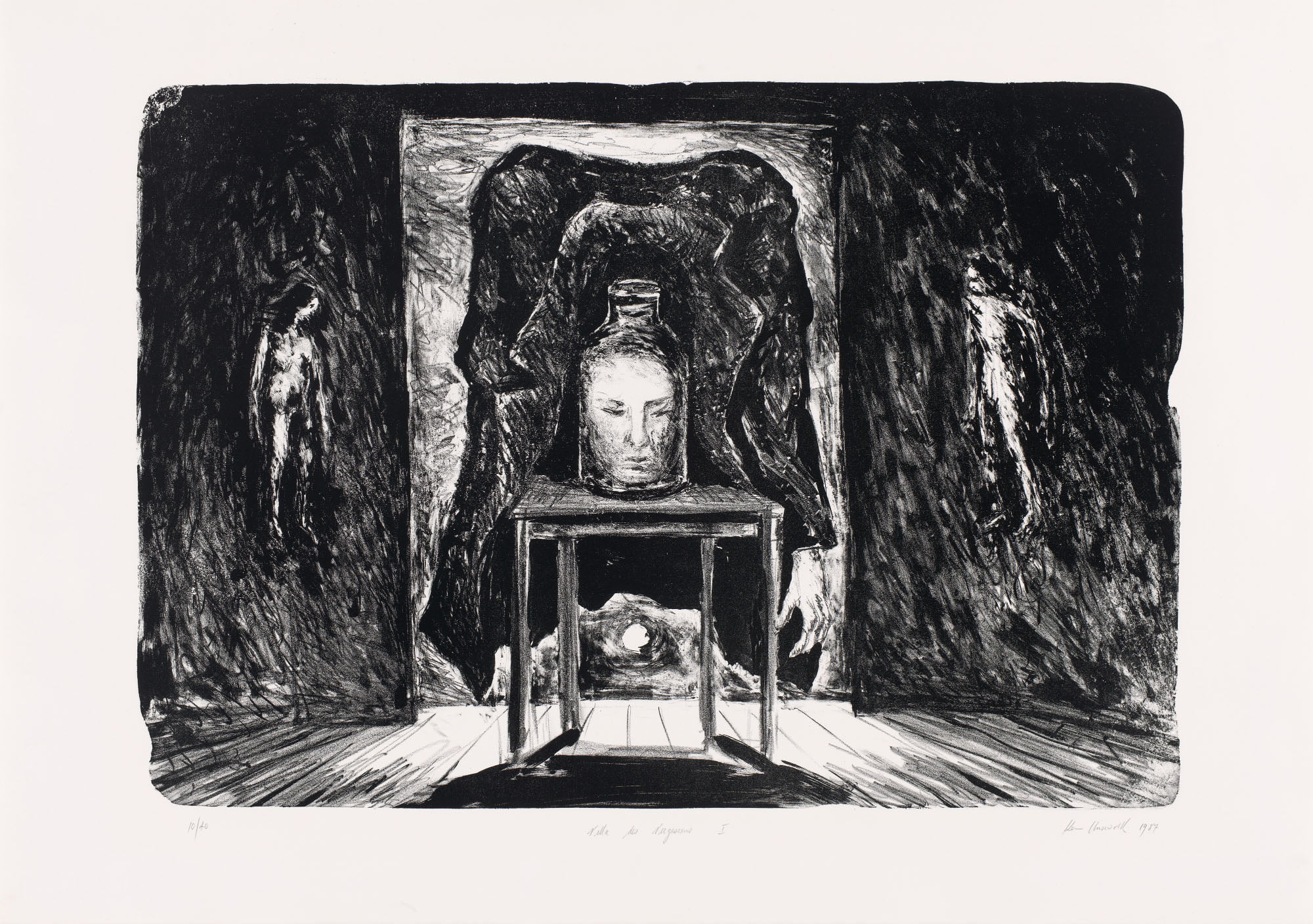