Eden Menta works predominantly in the mediums of ink on paper and digital art. Her work is influenced by pop-culture references from television, magazines and her own life experiences. Edgy and instilled with a wry humour, Menta’s work is often motivated by social and political beliefs, resulting in a street-art, sub-culture feel. Eden Menta is an emerging artist and has been attending the studio program at Arts Project Australia since 2013. Since this time she has exhibited annually at the Arts Project Australia gallery. She has also exhibited in group exhibitions at Brunswick Street Gallery, Melbourne (2015 and 2014), No Vacancy Gallery, Melbourne (2014), Gertrude Glasshouse, Melbourne (2016) and Arts Project Australia (2016). 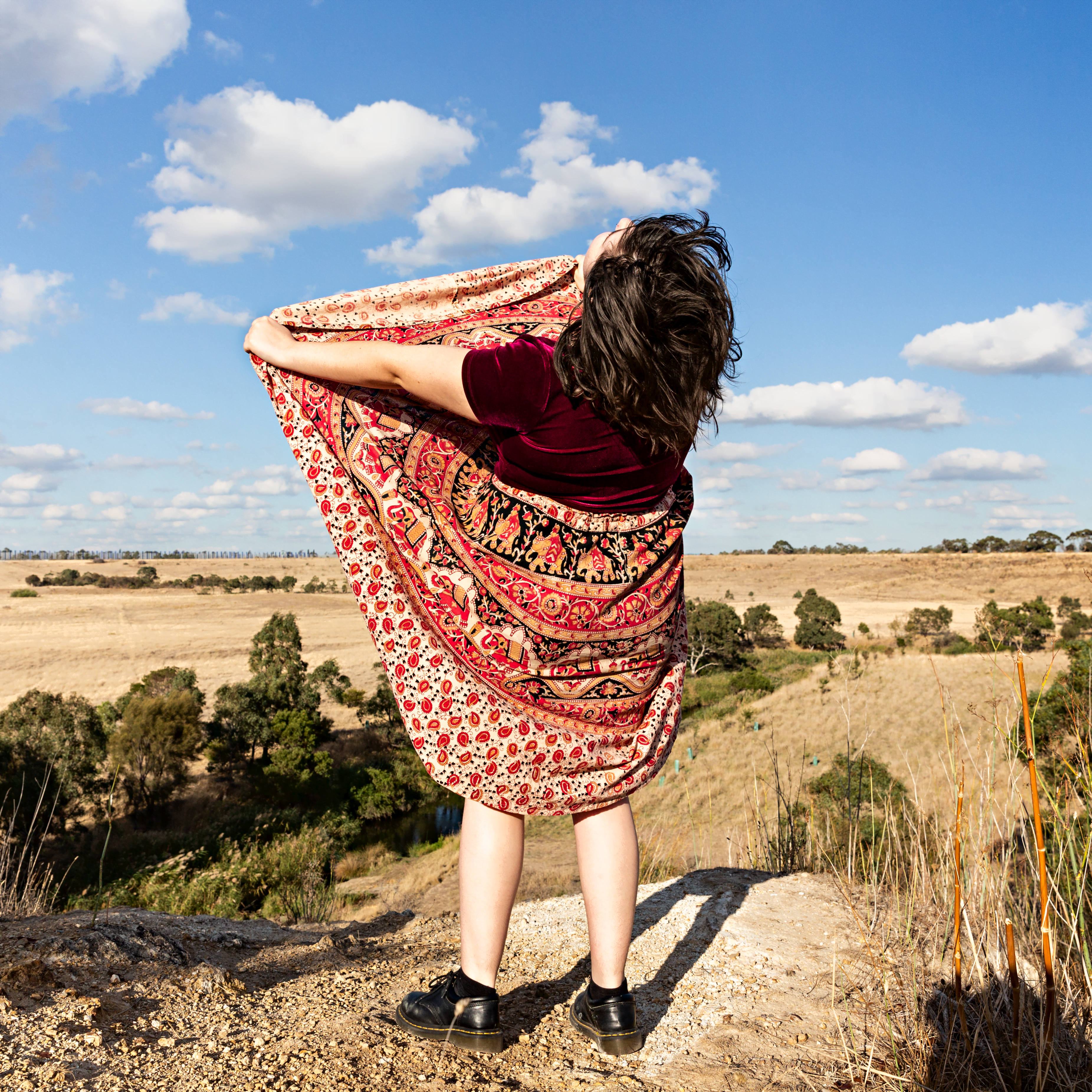