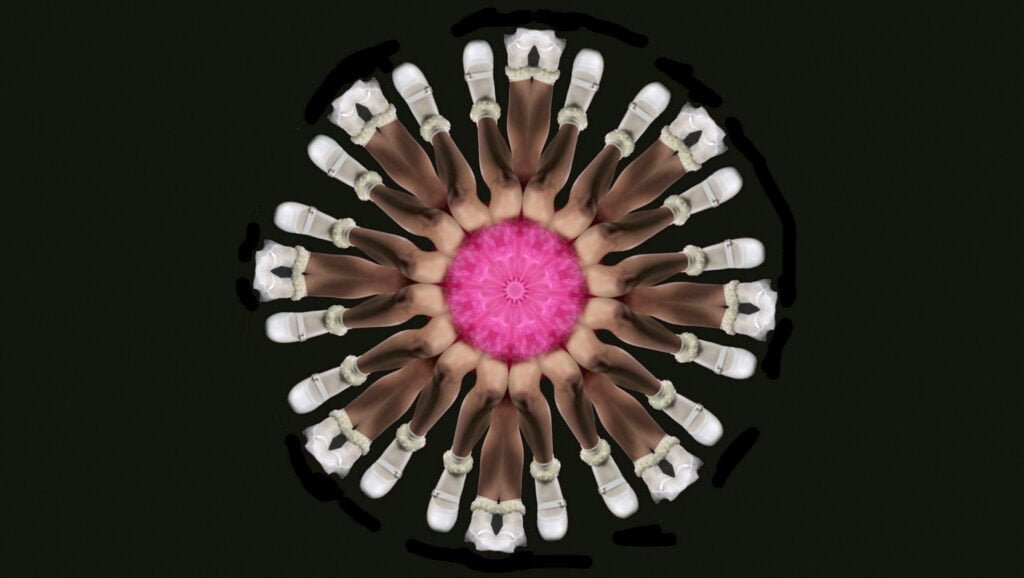 By exploring emotional responses to the world in which we live, my predominantly video-based practice focuses on universal human experience, often from an existential perspective. My video pieces utilise the atmosphere and history of existing architectural spaces to create immersive environments to be ‘stepped into’.

Though somewhat contradictory I utilise new technologies and media to capture sentiment and nostalgia with an aim to create a purely human dialogue from artwork to viewer, viewer to artwork. Through visual techniques such as masking and unusual methods of video projection, I aim to escape the ‘flat rectangle screen’ and explore video as a means of recreating memory and sensorial experience. My works often result in sculptural forms with videos projected onto objects and unusual surfaces in an attempt to make the inanimate come alive. My artworks are often wholly or partly autobiographical, an amalgamation of experiences and memories, dreams and nightmares, fears and fantasies.

Bonnie Lane is a video installation artist. Her work commonly reveals a distorted romanticisation of childhood, fluctuating at times between the sinister and transcendental. Lane’s studies include a Bachelor of Fine Art at Victorian Collage of the Arts and a Bachelor of Fine Art (Honours) at Monash University.