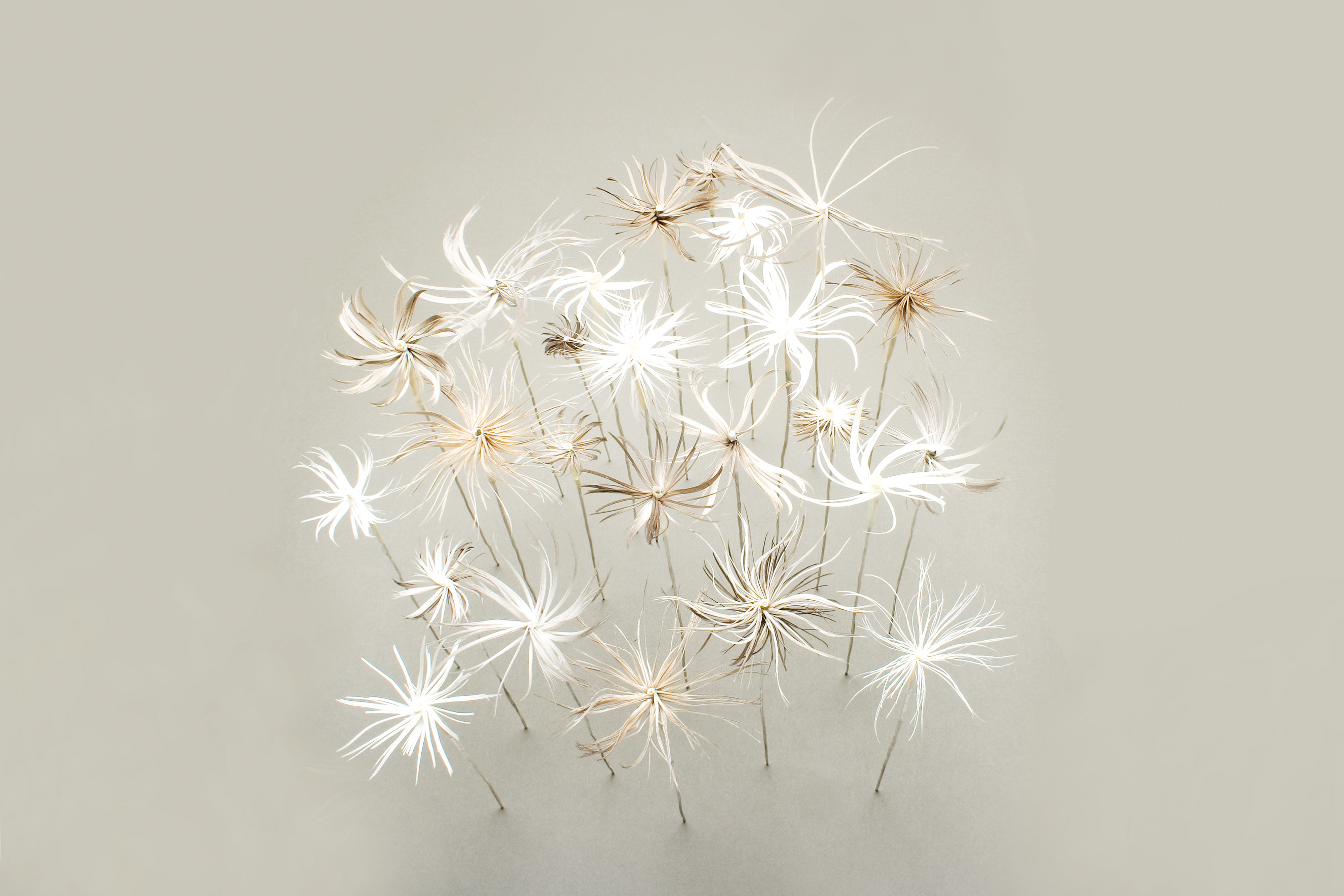 For three weeks, this seemingly diverse group of artists walked through forest and river, estuary and bay to create work in response to their experience of an ever-shifting environment. Caught in the movement of the landscape, the artists followed a path that took them far from the familiarity and isolation of the studio. They sought to collaborate with nature and with one another – not to make the landscape meld with some ideal of representation, but to inhabit it, embrace the unexpected and be open to an infinite number of possible creative enquiries. Along the Walk, local specialists including field naturalists, scientists and indigenous spokespeople joined the artists to share their expertise and passionate engagement with this ancient land.

Walk reinstates a sense of empathy towards the natural world. It is a space in which to reflect on the fragile state of habitat and its increasing vulnerability – a meditation on this precarious relationship between nature and world. Art expressing its relation to land, this exhibition is an invitation to discover what new meanings we are making of this place – to figure our relationship to the land and understand how the connections between inhabitant and eco-system may be meaningfully re-established.

The Great South West Walk
The Great South West Walk is an important part of the traditional country of the Gunditjmara people who have a recorded history of over 10,000 years on the southwest coast. Before embarking on their journey, the artists featured in Walk were given a traditional smoking ceremony by the local indigenous community to keep them safe and to help them view the landscape with a broader vision and enhance their senses.

In 1980, the founders of the Great South West Walk, Sam Bruton and Bill Golding, conceived plans for a 250 kilometre track that would feature four contrasting environments – the Cobboboonee Forest, the Glenelg River, the beach of Discovery Bay, and the cliffs and capes of Bridgewater and Nelson.

The area is one of extraordinary beauty and diversity and is rich in wildlife and native vegetation. This visionary project was developed with the support of the local community and the Great South West Walk was opened to the public in 1983. Today, the Friends of the Great South West Walk play an integral role in protecting, conserving and enhancing the Walk and its environs.

This exhibition was developed by National Exhibition Touring Support Victoria.