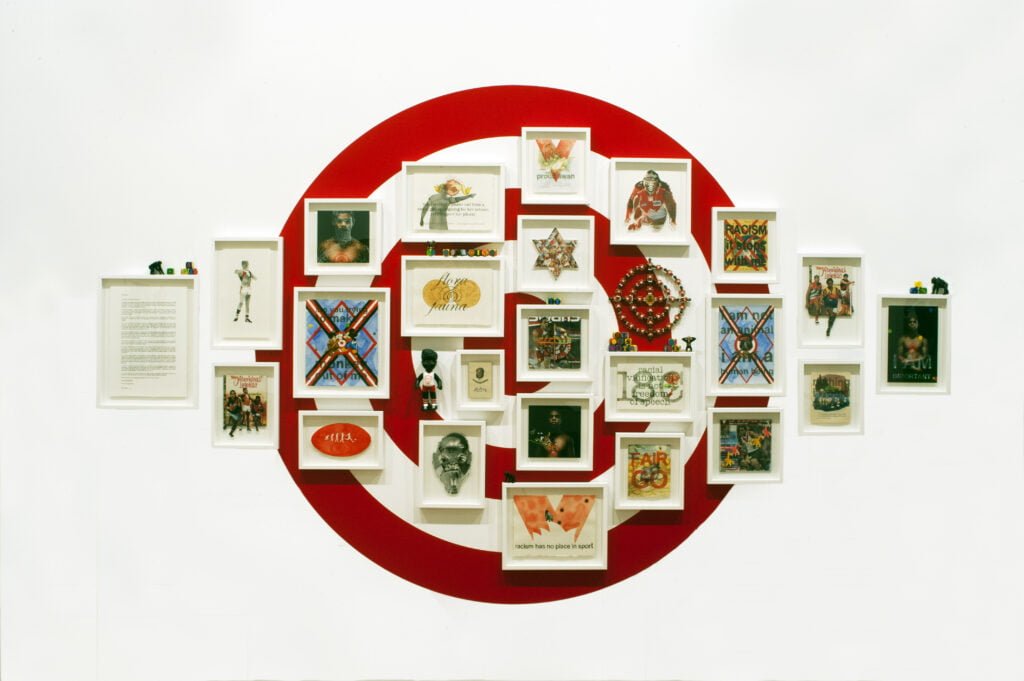 Invisible is my favourite colour.

Born in 1910 on Palmer River on the eastern side of Cape York Peninsula in northern Queensland, Edward (Eddie) Albert enlisted in the Australian Army on 1 June 1940. It was not long before he was deployed from Australia and found himself distant from what he knew as home. Strange lands, cultures, languages and landscapes became his new environment. Soon the harsh reality of the situation met him head on. Eddie, along with many other Australian soldiers, found himself a prisoner of war in Germany.

Using his agility and speed Eddie escaped the prison grounds and crossed Germany’s southern border into Italy. In Biella, a town in the northwest of Italy that lies at the foothills of the Alps, he and six other escaped Australian soldiers took refuge in a remote farmhouse on the outskirts of the town. Early one morning in late April, Italian soldiers found Eddie and the other escapees hiding in the farmhouse. Captured again he found himself in the worst situation to date – the men were ordered to line up side by side to be shot one by one. After the execution of the three men before him there was a halt in gunfire.

An Italian Officer-in-Charge ordered his men not to shoot. He identified the men as Allied soldiers and that they must be returned to Germany. Miraculously, Edward Albert and three of his companions survived the ordeal. This event marked the end of Eddie’s freedom as an escaped prisoner of war. He was imprisoned at a local camp and then transferred to another in Germany.

In May 1945, nearly five years after leaving his home, the war in Europe ended. Eddie was transported by plane to the United Kingdom and arrived back in Australia in August of the same year. He had served his country and was returning to his family. For the first time he felt free from the threat of enemy forces.

On returning to Australia service men and women were given land in recognition of their services. Not only did Eddie not receive any land, his family was still getting their land taken from them. Edward Albert belonged to the Kuku-Yalanji, Yidinji and Girramay language groups of Far North Queensland. It is estimated that at least 1,000 Aboriginals and 800 Torres Strait Islanders enlisted in the Second World War. With thanks to Aunty Trish Albert and in loving memory of Grandad...