Pilar Mata Dupont is an artist based between Western Australia and the Netherlands. Using highly theatrical and cinematic methods, she investigates histories, identity, and mythologies through allegory and narrative. Through imaginings of the future, and the reimagining/reworking of histories and classical texts, she aims to create alternative readings that question the conditions of the construction of dominant narratives that shape history and its legacy in the present.

In July 2015, she was the winner of the Plymouth Contemporary Open Art Prize in the UK. The judges of this prize included Turner Prize judge, Helen Legg, and former Artistic Director of Tate St Ives, Sam Thorne. In October 2015, she won the Residency Prize for the Wexner Center for the Arts at the 19th Contemporary Art Festival Sesc_Videobrasil, in São Paulo, Brazil.

Other recent exhibition highlights include the SeMA Biennale – Mediacity Seoul, at the Seoul Museum of Art; Salon Fluchthilfe – Utopian Pulse, Flares in the Darkroom, at Secession in Vienna and Württembergischer Kunstverein, Stuttgart; and The Social Contract, at Izolyastia Platform for Cultural Initiatives (former Lenin monument site), Kiev. Her solo exhibition, Kaiho, opened in the Rappu space at the Pori Art Museum, Finland in late 2014.

In 2012 she was a recipient of a Mid-career Fellowship from the Western Australian Government, allowing her to begin investigations into the history of the women in her family in Argentina. This is a long-term, ongoing project.

In collaboration with Tarryn Gill, she participated in the 17th Sydney Biennale and won the Basil Sellers Art Prize in 2010, and held a ten-year retrospective at the Perth Institute of Contemporary Arts in 2011. In partnership with Thea Costantino and Gill as multi-artform collective Hold Your Horses, she made work commissioned by the Akademie der Künste in Berlin, 2012, for the exhibition Wagner 2013: Künstlerpositionen. 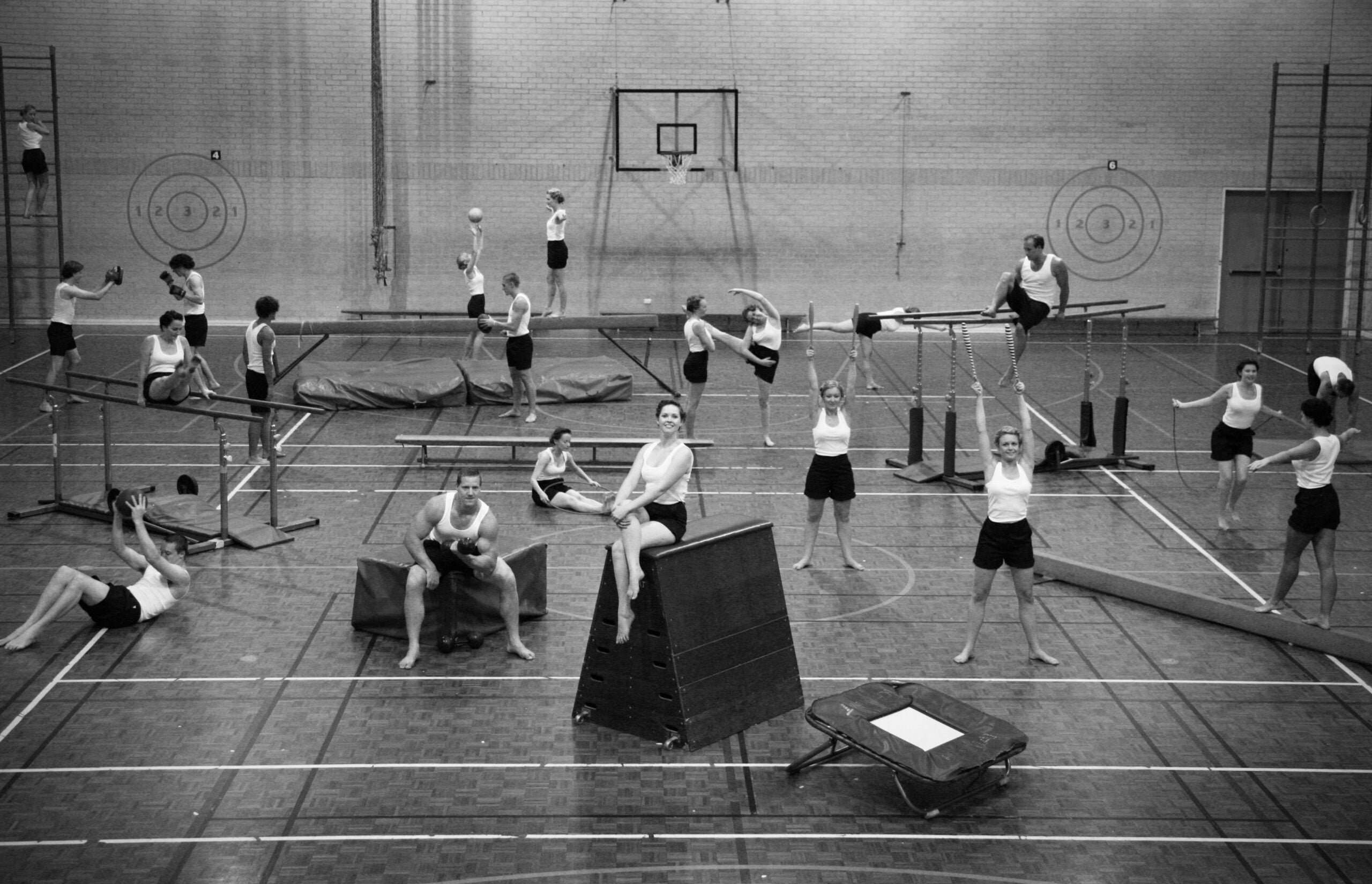