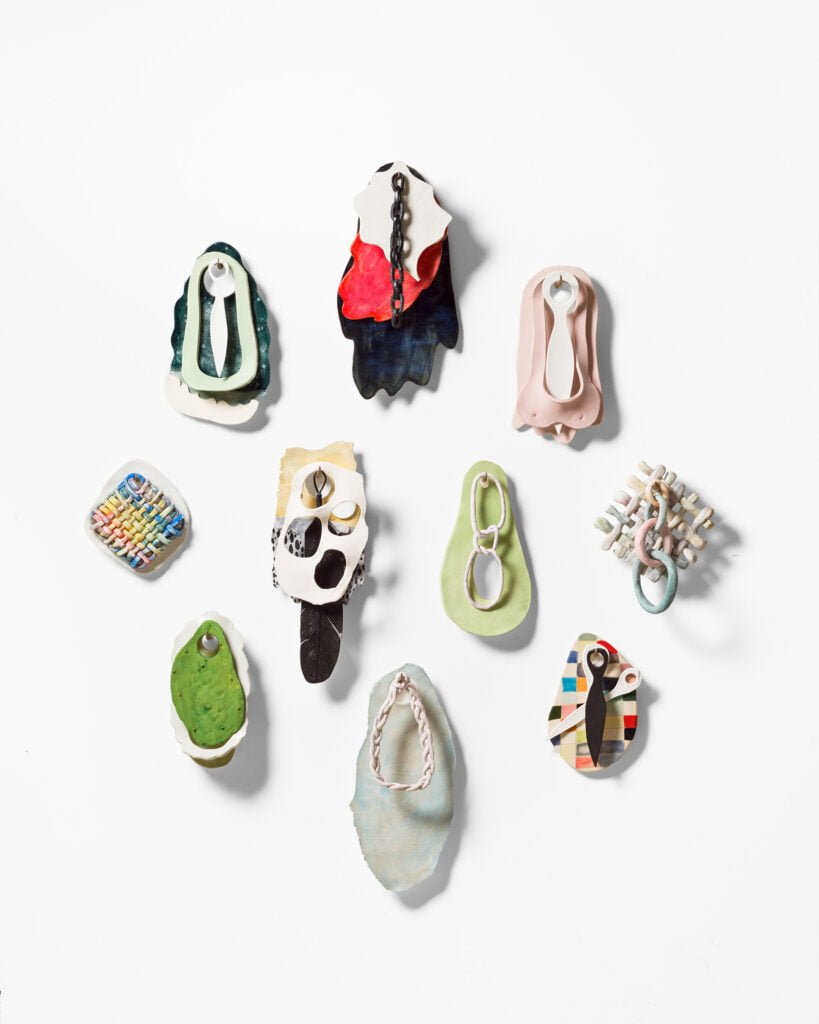 Tai Snaith is an Australian artist and writer with a broad and generous practice ranging from painting and ceramics to curating, conducting conversations and broadcasting.

Tai’s work often marries the act of making with the telling of stories or connecting and creating meaning through verbal exchange and dialogue.

Tai's practice employs many different forms of research and materials and presents them via widely varying outcomes and contexts. Her work is often personal, collaborative and experimental.

In addition to making, a large part of Tai's practice is involved in the discourse and community surrounding art. Tai hosts a regular review of visual art on Triple R fm and is an active board member of C3 Contemporary Art Space. In the past, Tai has worked as a producer and curator for Next Wave Festival, Melbourne Fringe and Melbourne Emerging Writer's festival and has presented project spaces at Rotterdam Project(OR) art fair and Melbourne Art Fair. Her writing has been published in Art and Australia, Architecture Australia, Un Magazine, Houses and Artlink. She has published (written and illustrated) two picture books with Thames and Hudson with her next title being released in 2019.

Tai is an active member of the Melbourne arts community and has exhibited widely in both artist run and commercial spaces since graduating from the Victorian College of the Arts in 2002. She has been awarded the Australia Council for the Arts Tokyo studio residency and numerous state and federal project grants. Tai has work in the NGA works on paper collection, Artbank, Banyule City art collection and numerous private collections.