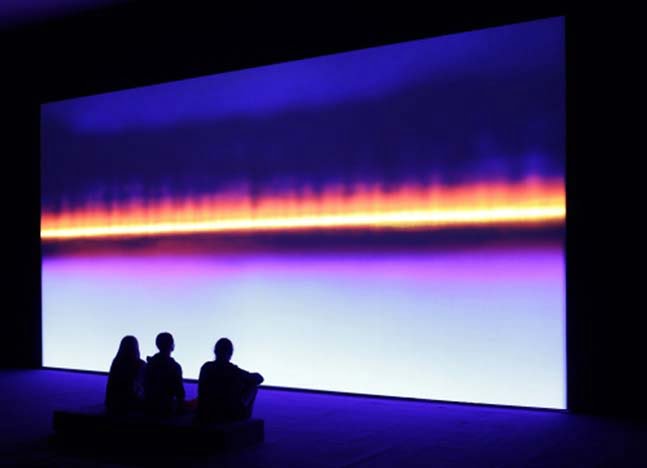 After several exhibitions of her paintings and a series of collaborative ‘group investigations’, in the early 1980s Susan Hiller began to make innovative use of audio and visual technology. Her ground-breaking installations, multi-screen videos and audio works have achieved international recognition and are widely acknowledged to be a major influence on younger British artists. Each of Hiller’s works is based on specific cultural artefacts from our society, which she uses as basic materials. Many of her works explore the liminality of certain phenomena including the practice of automatic writing, near death experiences, and collective experiences of unconscious, subconscious and paranormal activity.