Stuart Ringholt was born in 1971 in Perth and lives in Melbourne. He works across a range of media including video, sculpture and performance. Recent solo exhibitions include Starring William Shatner As Curator at TCB (Melbourne) in 2011 and Video Works at Club Laundromat (New York) in 2009. Ringholt has participated in group shows and festivals such as MONA FOMA 2012 (Tasmania), 2011 Singapore Biennale and the the 2008 Biennale of Sydney. He is the author of Hashish Psychosis: What it’s Like to be Mentally Ill and Recover (2006).

Power to the People: Contemporary Conceptualism and the Object in Art, Australian Centre for Contemporary Art, Melbourne (2011); Before and After Science: 2010 Adelaide Biennial of Australian Art, Art Gallery of South Australia, Adelaide (2010); Still Vast Reserves, Magazzino d’Arte, Rome (2009); Revolutions: Forms that Turn, Biennale of Sydney (2008); and The One and the Many, Dell Gallery, Queensland College of Art, Brisbane (2007). Ringholt’s work is held in a number of collections, including the Art Gallery of Western Australia; Museum of Contemporary Art Australia, Sydney; University of Queensland Art Museum, Brisbane; GOMA, Brisbane; State Library of Victoria, Melbourne; as well as private collections.

The first monograph on Ringholt’s work, Kraft, was co-published by Monash University Museum of Art, Melbourne and Institute of Modern Art, Brisbane in 2014. 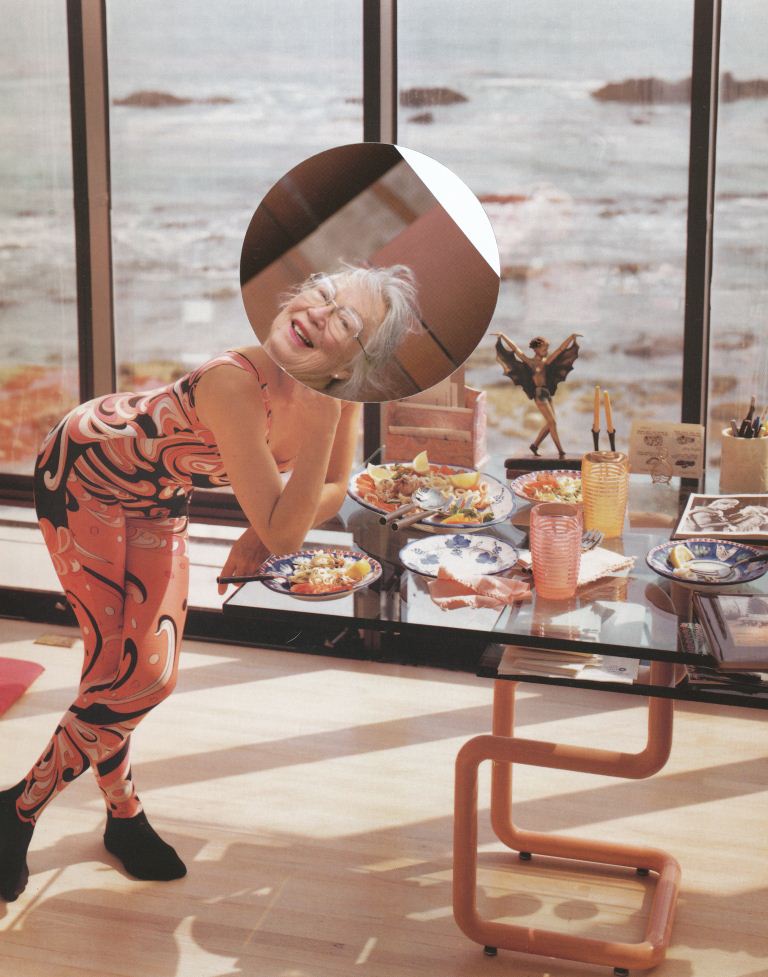