Snapcat: Anna Dunnill is an artist and writer living in Naarm/Melbourne, and Renae Coles is a Sydney-based artist and arts communicator. Since 2014 Anna and Renae have collaborated as Snapcat, using craft practice and performance to investigate bravery, feminism, collective action and physical endurance. Snapcat projects have taken place on the river (in hand-built boats), on bikes, in football fields, in the form of protests and parades, and most recently via the post. Snapcat has presented performances and exhibitions in Perth, Melbourne, Sydney, Adelaide, Brisbane
and Newcastle. The performance work The Lightning Furies, presented at Newcastle’s This Is Not Art (TINA) Festival, was listed in The Guardian as one of Australian theatre’s “10 most groundbreaking shows by women” in 2016. 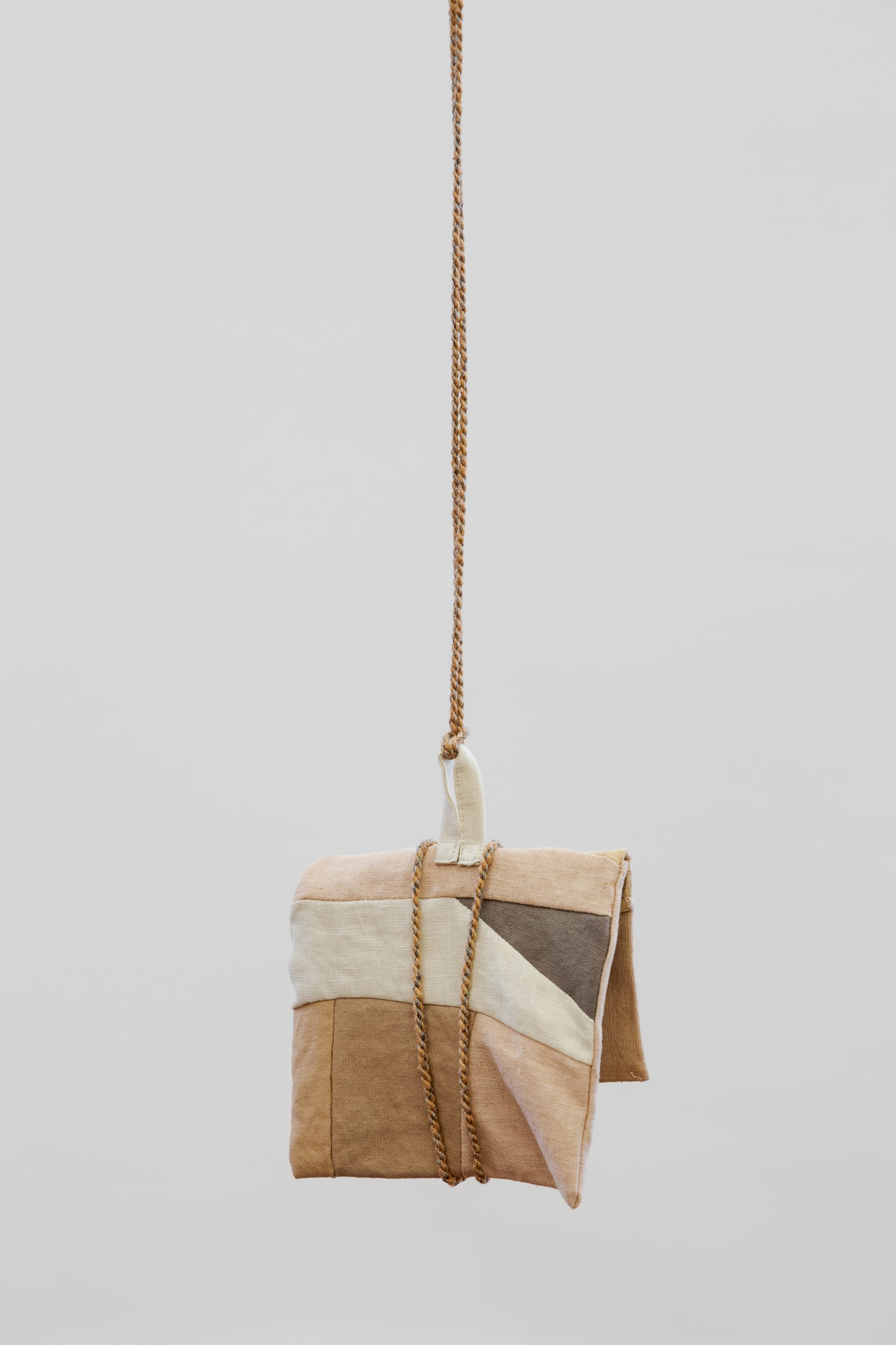