Shaun Gladwell was born in Sydney in 1972 and currently lives and works in London. In 1996, Gladwell received a Bachelor of Fine Arts from the Sydney College of the Arts, University of Sydney, and in 2001 was the recipient of an Anne and Gordon Samstag Scholarship, which enabled him to undertake research at Goldsmiths College, University of London.

Gladwell represented Australia at the 53rd Venice Biennale in 2009 and also travelled to Afghanistan that year as an Australian Official War Artist; in 2006 he was awarded an Australia Council Visual Arts Fellowship. 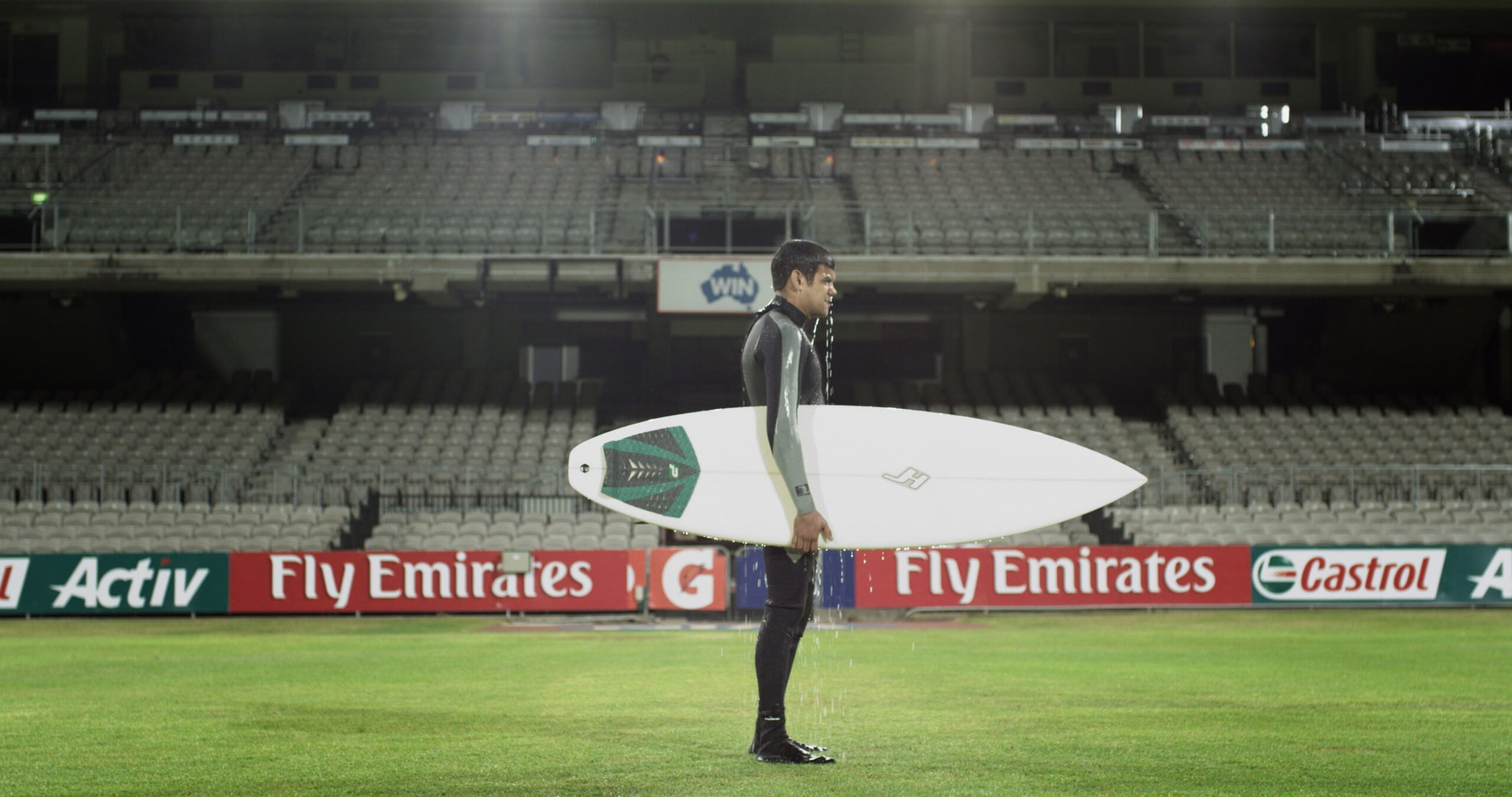