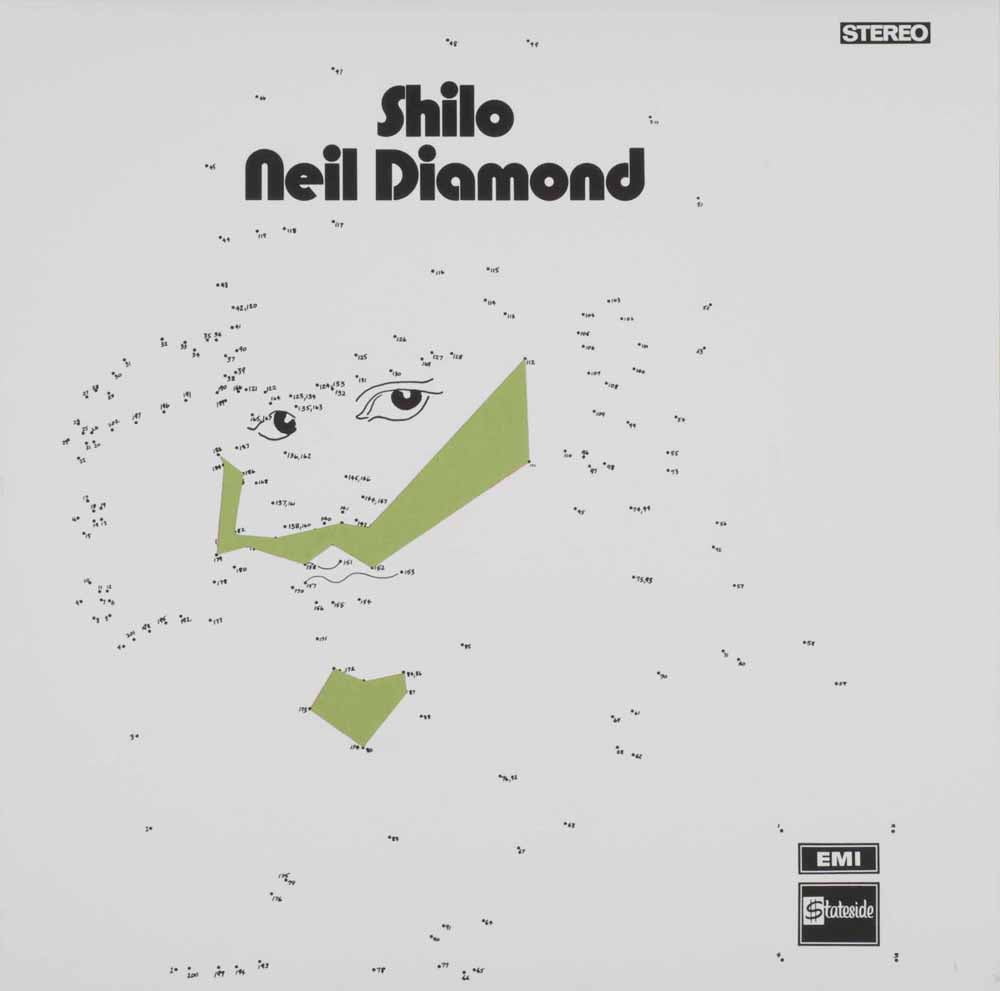 In 2006 Rafaat Ishak commenced a project generated by his reflections on the reality of concepts such as citizenship, subject, home, nationality, language and cultural bias. After having written requests to immigrate to 194 counties, Ishak is progressively painting the replies from each nation.  To date sixty one countries’ responses have been painted. Each country is represented by a section of its flag, symbolically depicted in pastel tones, and an excerpt from the reply (such as ‘ … its better that you give us a call … ’ or ‘ … go visit and see for yourself … ’) is painted in a stylised Arabic script.