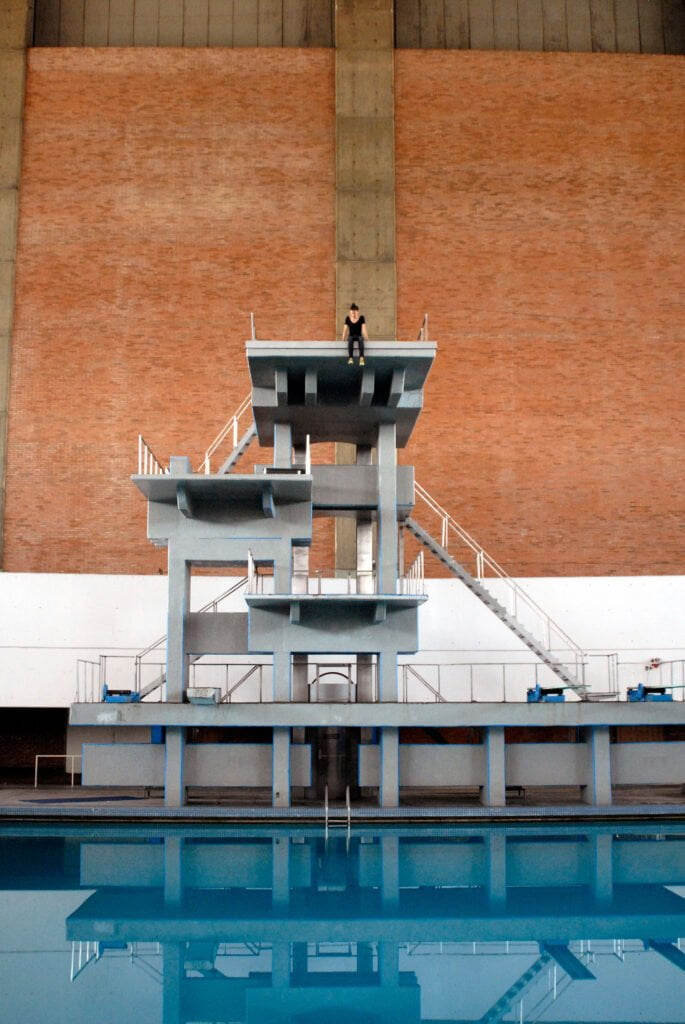 Lauren Brincat’s practice is guided by the formative influence of early performance artists working in the 1970s. Her artworks mark out her own physical and mental limits and push her instincts to the edge. As an artist, she wills herself to reach out of bounds. Brincat’s practice often involves
documentation of personal ‘actions’ undertaken anonymously
and in relative solitude. During May and June 2012, Brincat was based in Mexico City to research and develop this performance video.