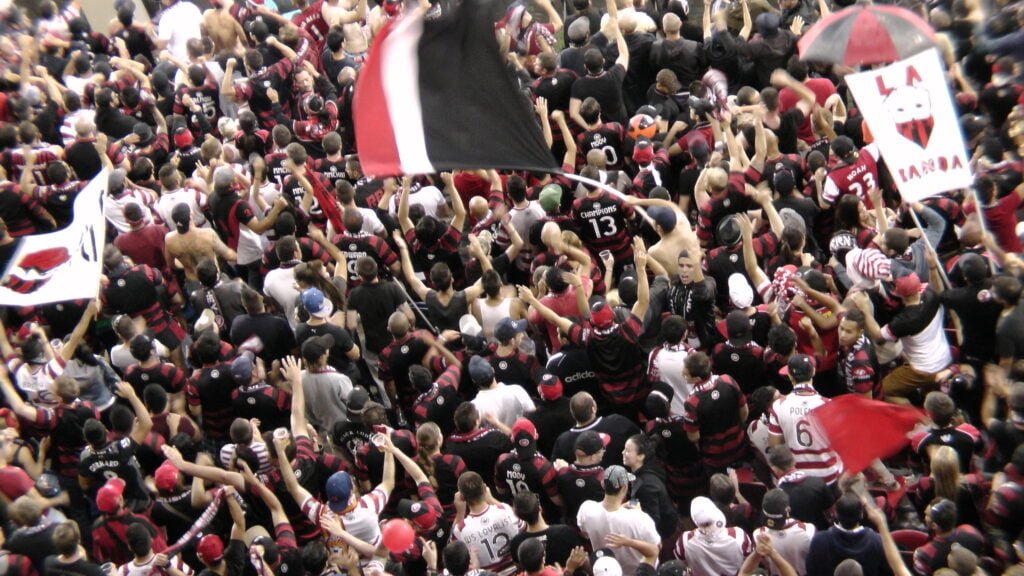 Khaled Sabsabi spent his childhood in Lebanon and moved with his family to Australia in 1978, settling in multicultural Western Sydney. He specialises in multimedia and site-specific installations, often involving people on the margins of society. In 2003, he returned to Lebanon for the first time, which led to a reengagement with the region and its people. He continues to work across borders, culture and disciplines to make artworks that challenge extreme principles and actions. Sabsabi has worked with communities, in particular communities in Western Sydney, to create and develop arts programs and projects that explore people and places from a broad social, political and ideological spectrums.