Karen Black’s painting practice explores time and space within global social, economic and political situations. With an interest in architecture, culture and history, the work tells the human stories within these environments, blending the historical with the mythical and traversing the complex interchange between the personal and the political.

Karen completed a Bachelor of Fine Art at Griffith University in 2011. She is the recipient of the 2019 Glasshouse Stonehouse residency in France and the 2019 Artbank/QPAC Commission. She was a finalist in the Sir John Sulman Prize at the AGNSW in 2019, 2018 and 2017, and in 2019, a finalist in The Sunshine Coast Art Prize and The Kilgour Prize. Black was an Artspace One Year Sydney Studio Resident in 2017.

Her inclusion in recent exhibitions of note include Craftivism: Dissident Objects and Subversive Forms at Shepparton Art Museum, Victoria and touring nationally 2019-2020, Beyond Reason: Exploring the logic of the imagination, QUT Art Museum, Brisbane, The Sidney Myer Fund Australian Ceramic Award, Shepparton Art Museum, 2017, Shut up and Paint, NGV International, Melbourne 2016-17, Borders, Barriers, Walls, Monash University Museum of Art 2016 and Painting, More Painting, Australian Centre for Contemporary Art, Melbourne 2016. In 2016 Karen Black was a finalist in The Gold Award at Rockhampton Regional Gallery and in 2014 was awarded the Belle Arti Prize and was the Art and Australia/Credit Suisse Private Banking Contemporary Art Award recipient in 2013. In 2011 Karen was named as a Global Spotlight Artist at Art Taipei. Her work has been exhibited at Art Basel HK, Art Stage Singapore, Art Taipei, and Tokyo Art Fair. Her works are held in prestigious public collections including Monash University Museum of Art, National Gallery of Victoria, Australian War Memorial, Griffith University Art Gallery, Artbank, Macquarie Bank Collection, QUT Art Museum and the Salsali Private Museum in Dubai, in addition to various private collections both in Australia and overseas. 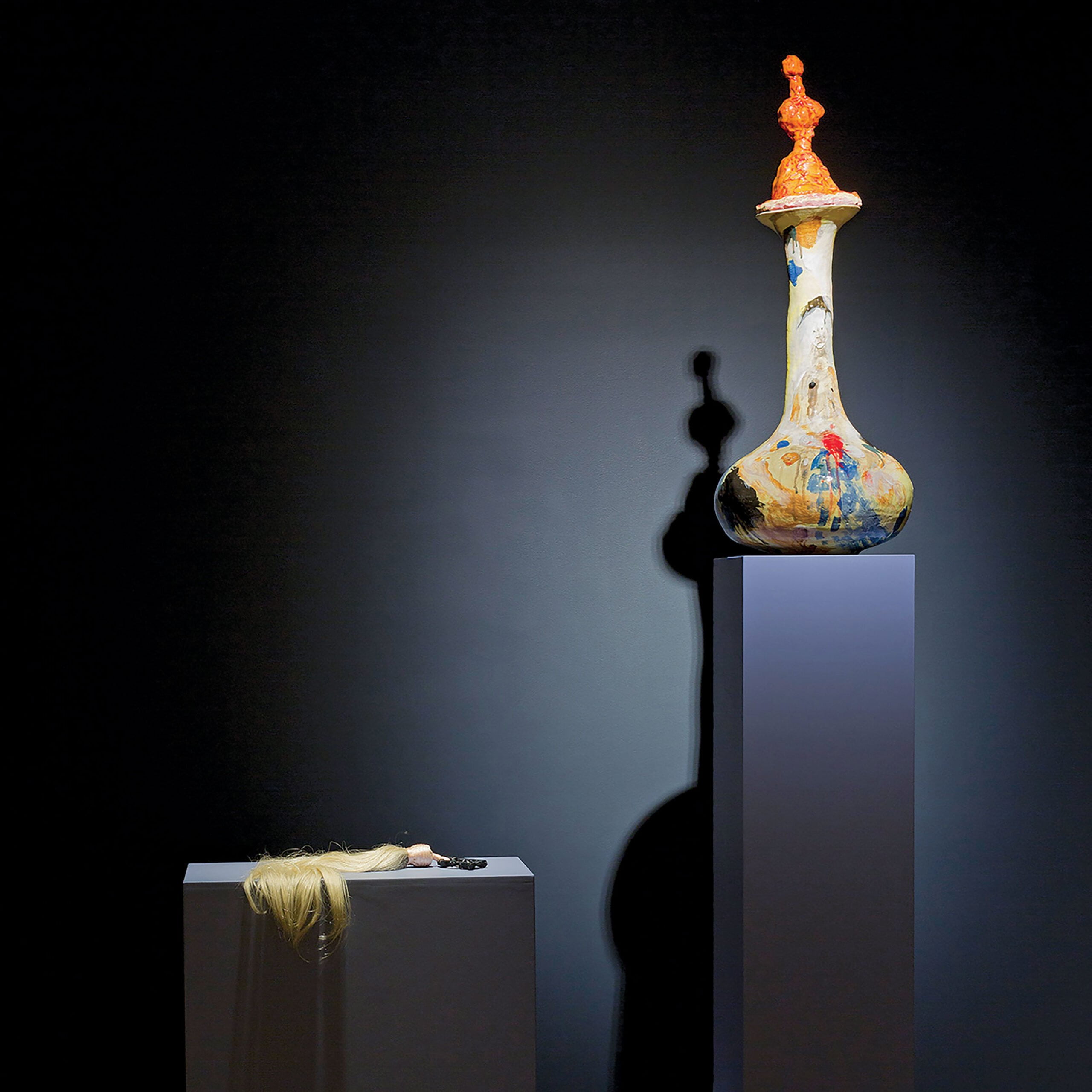