Josie Kunoth Petyarre and Dinni Kunoth Kemarre live with their family on their traditional lands at the remote outstation of Pungalindum in Utopia, Central Australia. Their language group is Anmatyerr. Josie Kunoth Petyarre comes from a highly respected artistic family; her mother is Polly Kngale and her aunts are Kathleen Kngale and Angelina Pwerle. Having attended school as a girl in Alice Springs, she has been involved in the Utopia art movement since the late 1980s, when she produced batik works and paintings on canvas.

Prior to becoming an artist in recent years, her husband, Dinni Kunoth Kemarre, worked at many stations in the Eastern Desert, branding and mustering cattle. Kunoth Petyarre and Kunoth Kemarre’s recent work has been exhibited in Melbourne, Sydney and Perth. Their art is held in several collections, including the National Museum of Australia, Canberra; the Berndt Museum of Anthropology, the University of Western Australia, Perth; Artbank; and the Holmes à Court Collection, Perth. The artists are represented by the Mossenson Galleries, Perth and Melbourne. 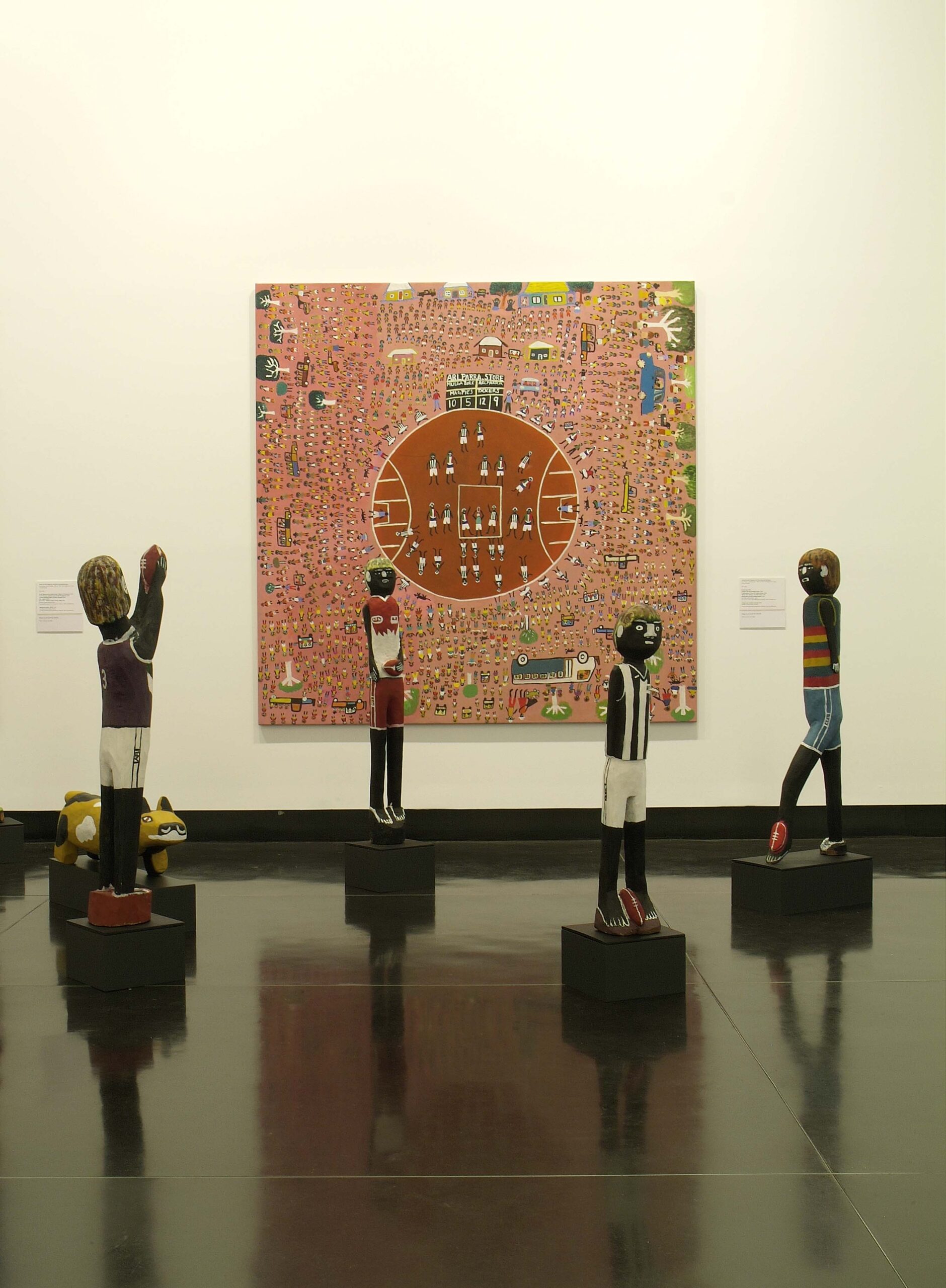