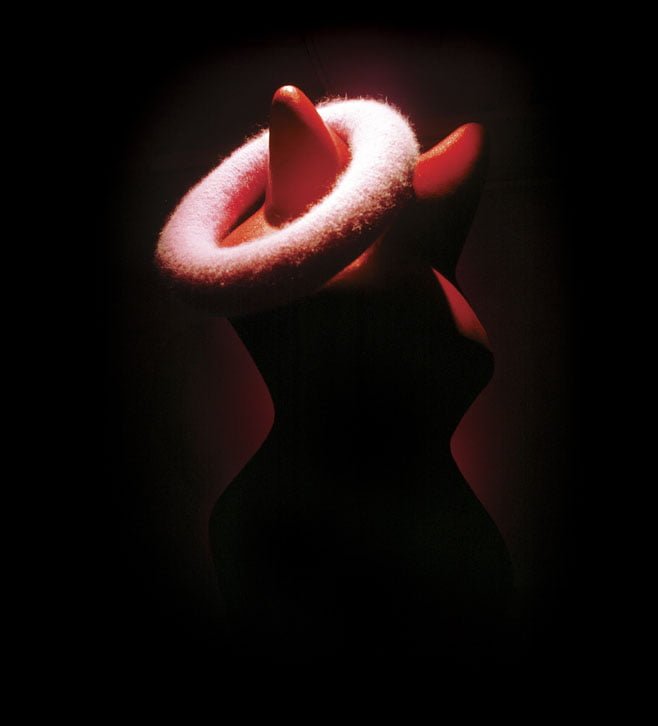 Born in Ballarat in 1956, Melbourne-based sculptor John Meade is one of Australia's leading artists and has held regular individual and group exhibitions with galleries and museums since 1995.

Meade has also completed a number of outdoor sculptural commissions, including Progeny for Heide Museum of Modern Art (2006), Aqualung at Victoria Harbour, Docklands, Melbourne (2006) and Mean Yellow, at the Arts Centre for the Melbourne International Arts Festival (2000).

John Meade was awarded an Asialink residency in India in 1998. In 2003 he was a recipient of the Samstag Scholarship, Australia's richest and most prestigious visual arts scholarship, which made possible the completion of a Master of Studio Art program at New York University. He holds two degrees from RMIT University - Master of Fine Art (Sculpture); and Honours (Sculpture); as well as a Bachelor of Fine Art (Sculpture) completed at the VCA, Melbourne.

John Meade's work is held in the Monash University Collection; Museum of Contemporary Art; Heide Museum of Modern Art and National Gallery of Victoria as well as private and corporate collections.