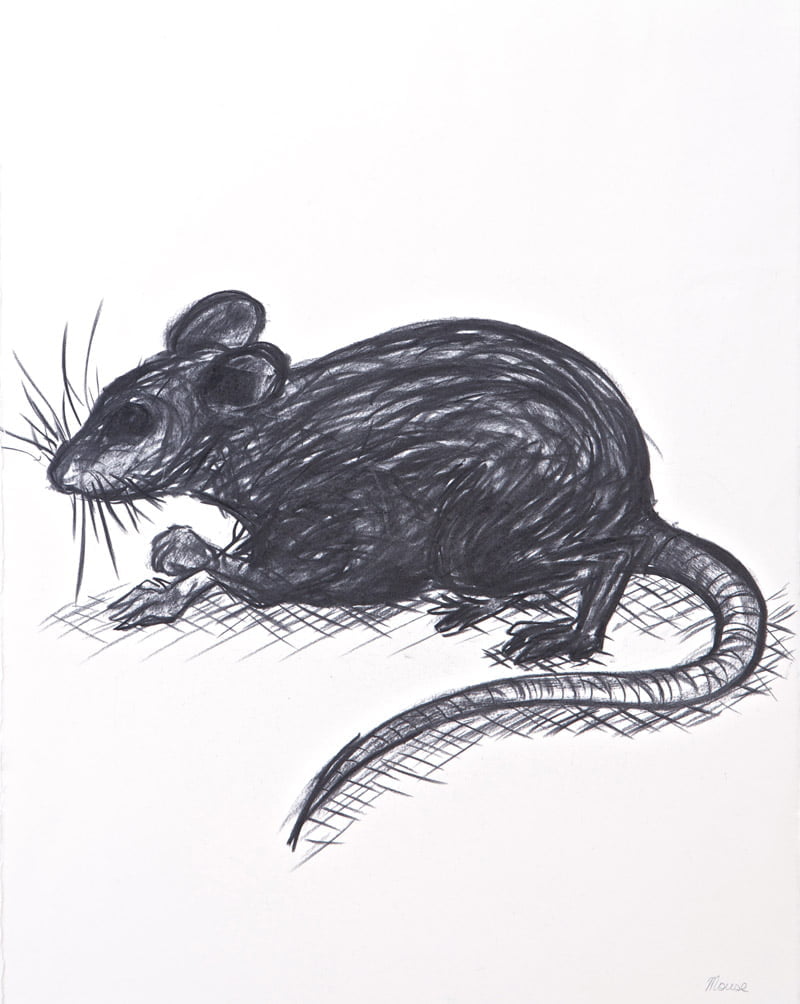 Artist Statement
I had not seen drawing as a valid art form until very recently. I have many visual diaries loaded with ideas and concepts expressed with very crude sketches. These have been a means of getting to the end for a painting or a sculpture. I often draw on a blank canvas to get the composition, shape and form. It was whilst doing this that a gallerist told me to stop and leave it as it is. He saw that this part of the process was a valid resolved work of art in its own right. So I have continued to make drawings specifically for exhibitions. This present body of drawings is called Animals which is an environmental and humanitarian comment on the destruction of our earth and our humanity. These are viewed in light of all my previous artworks.