Dr Fiona Foley is a founding member of Boomalli Aboriginal Artist Co-operative. She exhibits regularly in Australia and internationally. Her recent solo exhibitions were held at Andrew Baker Art Dealer, Brisbane in 2017 and Niagara Galleries, Melbourne in 2012.

Foley completed her PhD with Griffith University in 2017. The thesis examined Queensland’s legislation, “The Aboriginals Protection and Restriction of the Sale of Opium Act”, 1897. Her new work on this subject was received with significant interest and is currently the subject of a proposal for a national tour under the auspices of Museums and Galleries Queensland.

In 2017 Foley was appointed Adjunct Professor to Gnibi College of Indigenous Australian Peoples at Southern Cross University. In 2014 she was the recipient of an Australia Council Visual Arts Award. She is a regular keynote speaker at conferences and symposia all over the world. In 2014 she convened Courting Blakness: Recalibrating Knowledge in the Sandstone University at the University of Queensland, where she was an Adjunct Professor (2011-2017). 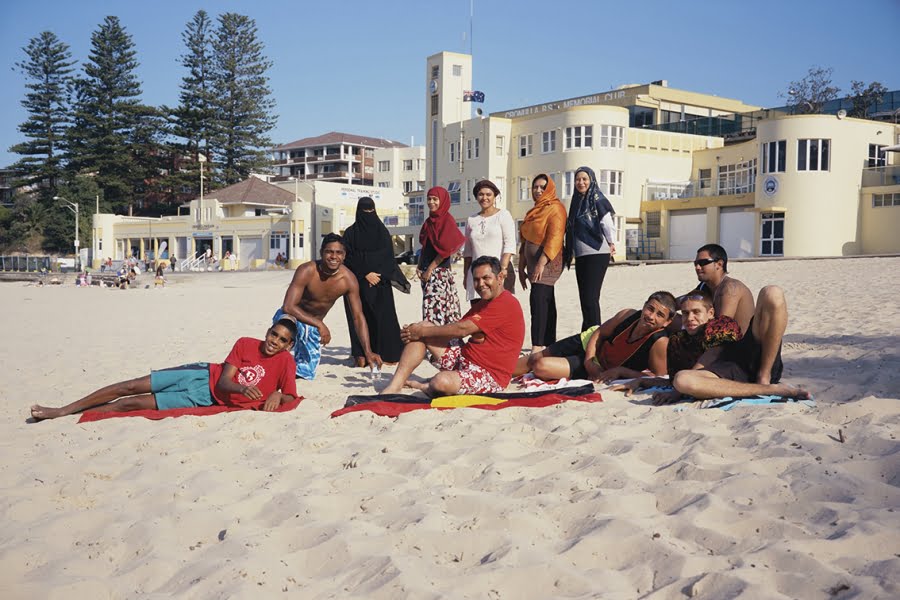