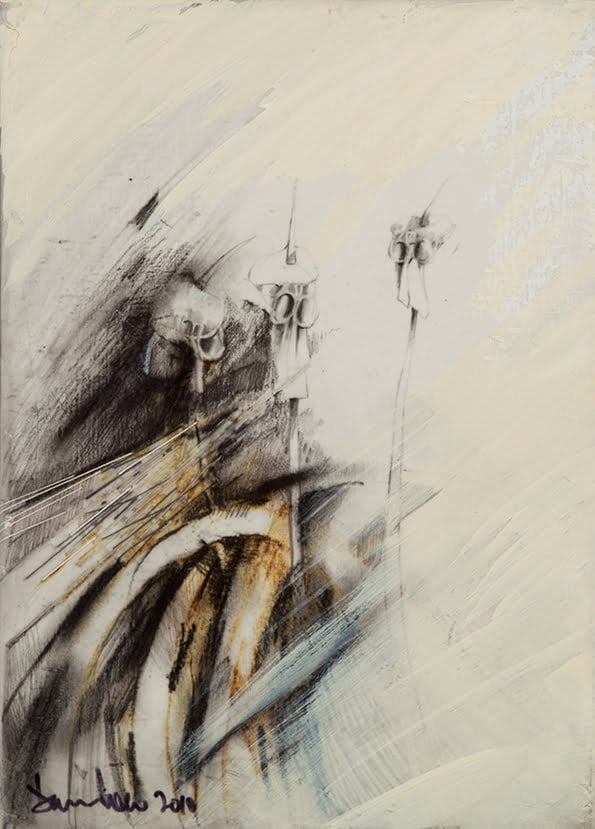 David Green is a formative influence on textile art in Australia. He completed postgraduate studies at the Royal College of Art in 1964 and taught at Croydon College of Art and Goldsmiths College. With an established career in the United Kingdom, he came to Australia in 1976 on an Australia Council sponsored visit and settled here in 1978, accepting a position as Senior Lecturer in Textiles at RMIT. He was appointed Head of the School of Visual and Performing Arts at the now Charles Sturt University in Wagga Wagga, NSW in 1985, inaugural Professor of Visual Arts in 1989, Head of the Wagga Wagga Campus in 2001 and Emeritus Professor in 2011. He has held 15 solo exhibitions and participated in over 50 group exhibitions, including national and international art prizes. He is a past member and former Chair of the Australia Council’s Craft Board. Green is represented in the Ararat Regional Art Gallery, the Powerhouse Museum and Queen Victoria Museum Art Gallery, Tasmania.