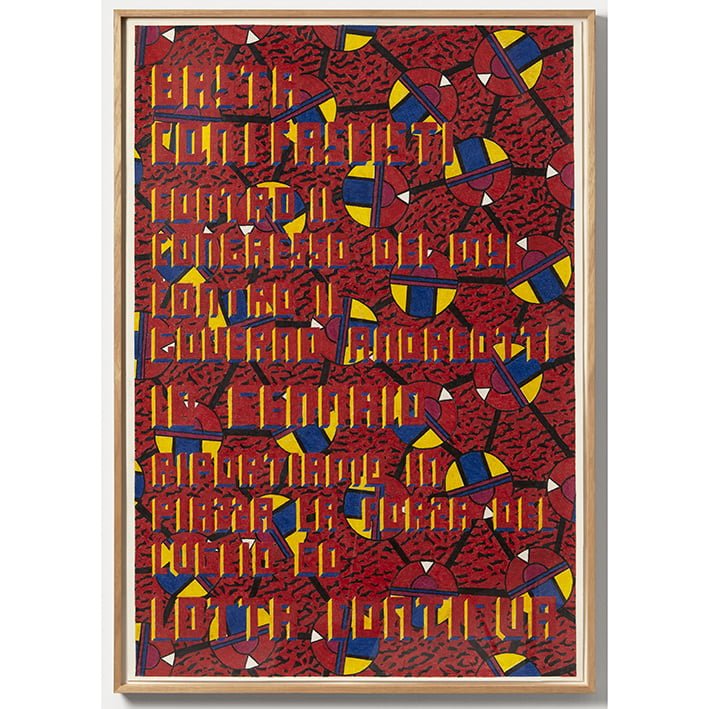 For more than a decade, Damiano Bertoli has been concerned with the idea of a ‘continuous moment’, using the principles of collage to reveal the convergence of events or artworks across time. This has taken form in video, painting, sculpture and installation, appropriating historical elements to be recombined into Bertoli’s temporal continuum.