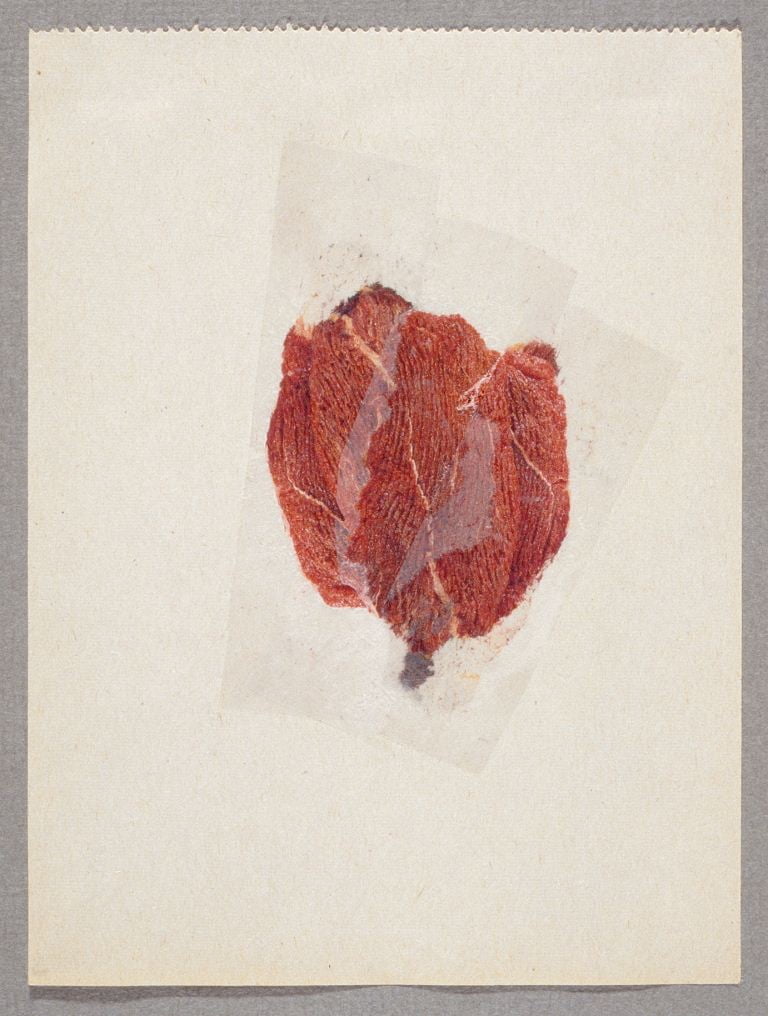 Christian Capurro was born in Dampier, Western Australia, in 1968. He completed a Bachelor of Fine Arts (Printmaking), Victorian College of the Arts in 1995 and received his Master of Arts (Media Arts) from RMIT University in 2006. Recent solo exhibitions include a vacant bazaar (provisional legend), Artspace (Sydney) and Mouthpiece, Milani Gallery (Brisbane). He has appeared in group exhibitions at the Australian Centre for Contemporary Art (Melbourne), Institute of Modern Art (Brisbane) and Samstag Museum of Art (Adelaide). His work has been exhibited in North America, Asia, New Zealand and Europe, including at the 52nd Venice Biennale of International Art in 2007. In 2012 he is International Artist-in-Residence at the Escola Maumaus in Lisbon, supported by an Anne and Gordon Samstag International Visual Arts Scholarship.