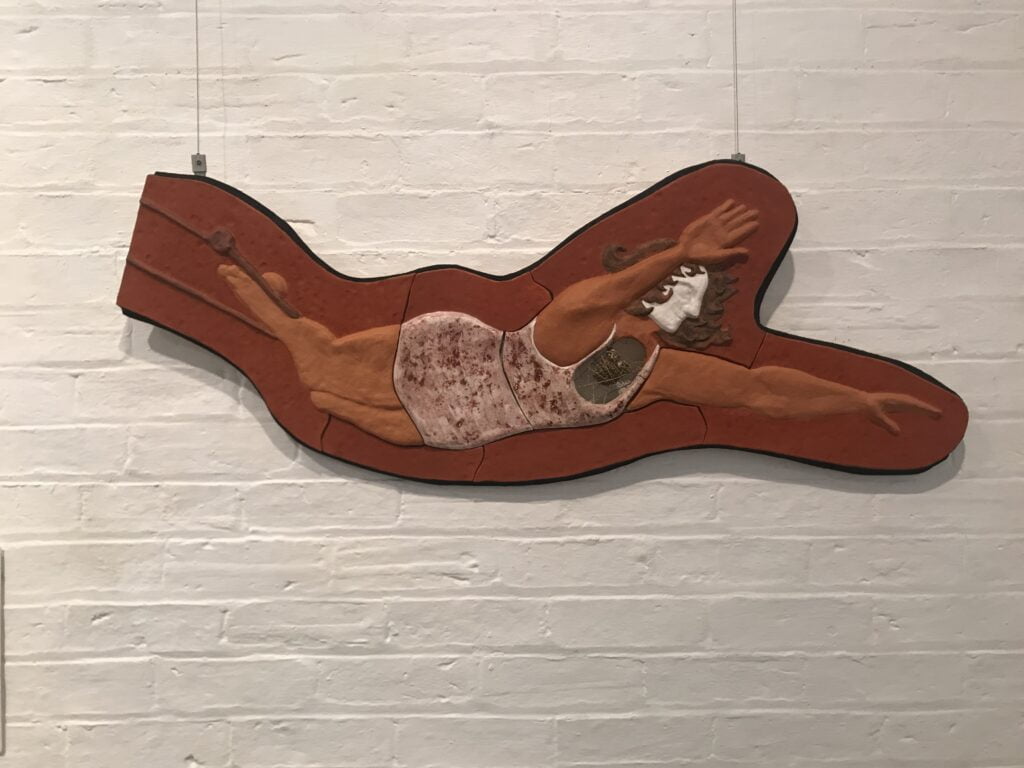 Bek is a non-binary artist of Aboriginal, Romani and Sephardic descent, who lives on Djaara Country, who works mostly in ceramics and weaving but who is not shy about dabbling in other mediums. They study Spanish and ATSI Cultural Arts in order to know their many ancestral facets better. Bek currently lives on Jaara country with Bizbiz, a most handsome tabby. If Bek were an animal, they would be a leopard, a magpie or a fusion of both; which would be rather fitting, really. Regardless, there would be plentiful amounts of singing and sleep.