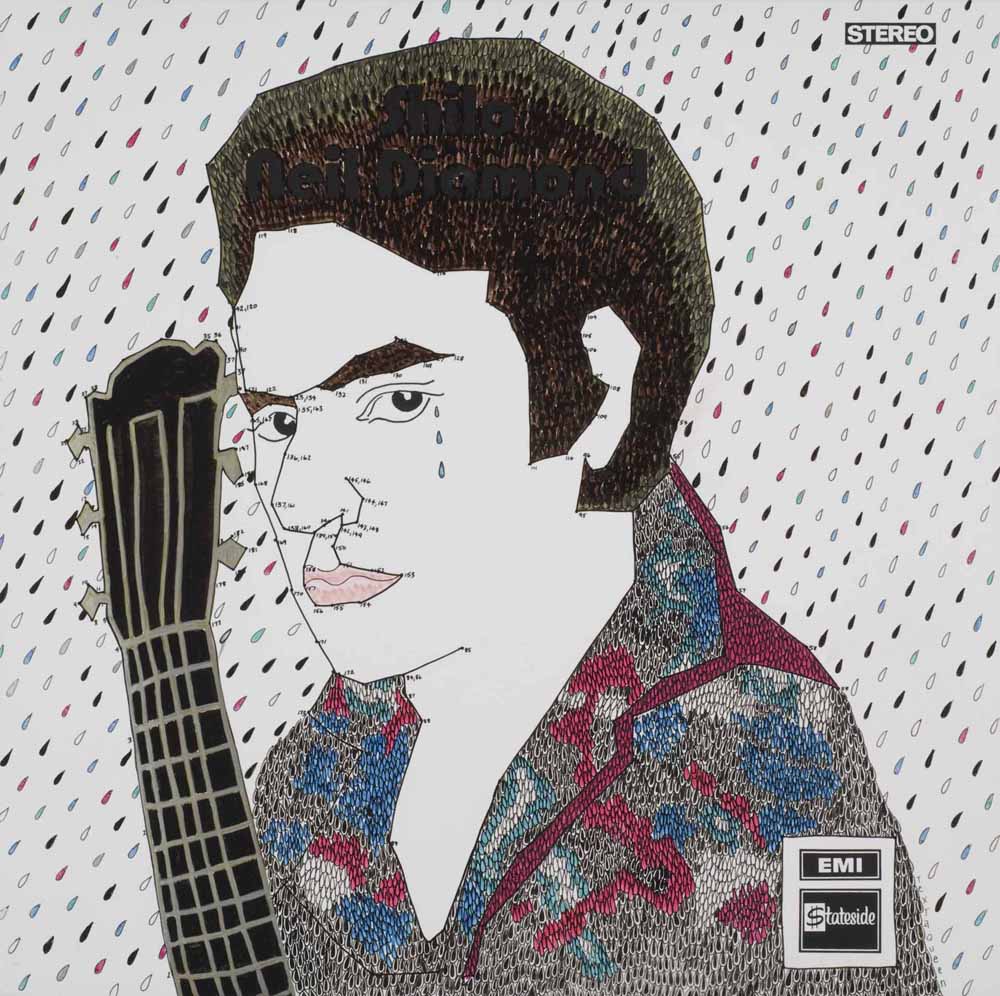 Arlene TextaQueen is part super-hero and part artist-performance artist-art curator. Key themes in TextaQueen’s most recent work are queer and feminist culture, Australian national identity and voyeurism. Her work is an eccentric blend of at times quite politicised subject matter, balanced by a playful, cheeky aesthetic.

Arlene TextaQueen graduated with a Bachelor of Fine Arts from the University of Western Australia in 1995 and later studied Interactive Multimedia at Metro Screen in Sydney, graduating in 1998 with a Certificate II in Arts. Since graduating, TextaQueen has exhibited widely in group and solo shows around Australia and abroad, including shows in Amsterdam, Belgium and the United States.

In 2008, TextaQueen was showcased in the major group exhibition, Contemporary Australia: Optimism, at the Gallery of Modern Art, Brisbane, and she was a finalist in the National Works on Paper exhibition at the Mornington Peninsular Regional Gallery. In 2002 she was a finalist in the Dobell Drawing Prize at the Art Gallery of New South Wales, and also exhibited in Primavera 2002 at the Museum of Contemporary Art in Sydney.

TextaQueen has completed several important residencies throughout her career, including an Australia Council residency in New York in 2005. She has brought her Textanudes to life in animation for the National Portrait Gallery, Canberra, SBS TV Australia and the Australian Centre for Moving Image. Her work has also been woven into tapestry by the Victorian Tapestry Workshop then auctioned for the Clean Ocean Foundation at Christie’s Auction House.