Anne Ferran has been exhibiting since the 1980s. Her landmark series Scenes on the Death of Nature, presented at Australian Centre for Contemporary Art, Melbourne, in 1987, established her as one of Australia’s leading photographic artists. In the mid 1990s she began working with the meagre residues of Australian colonial past, paying particular attention to the lives of women and children. Intellectually and emotionally engaging, her photographs have explored histories of incarceration in prisons, asylums, hospitals and nurseries. They play with invisibility and anonymity, and are often haunted by things unseen.

Ferran’s work was included in the original iteration of In Her Words at Horsham Regional Gallery. 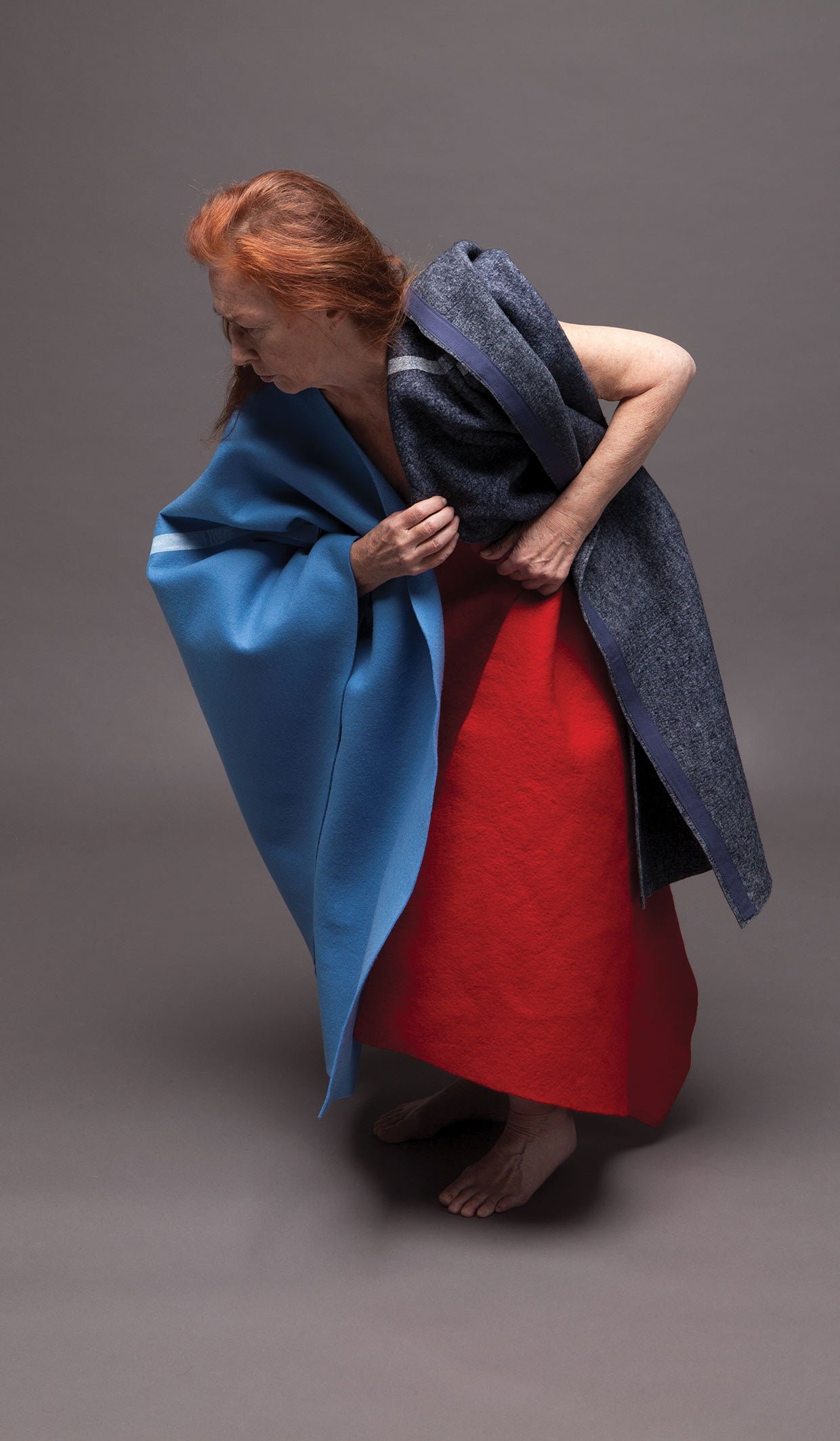