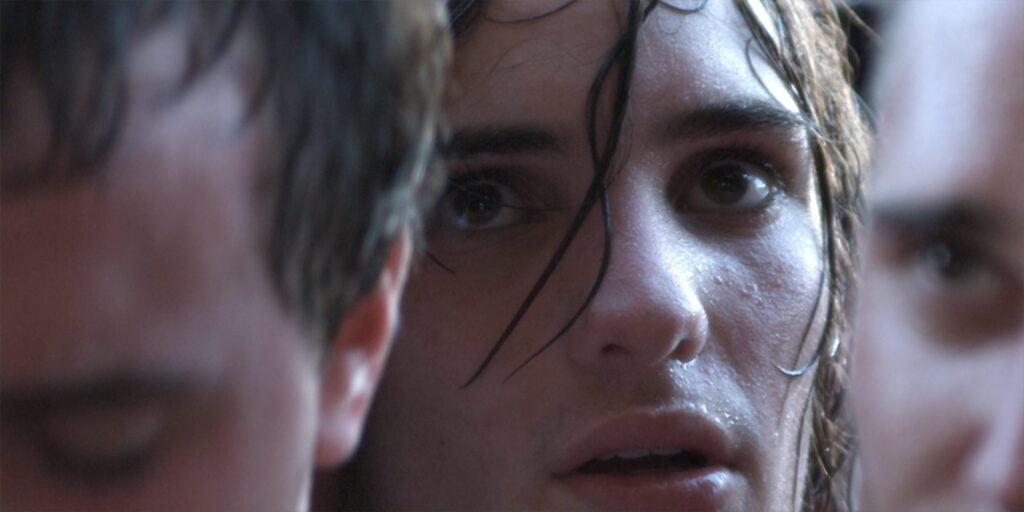 Angelica’s video works use cinematic conventions and performance languages as a means of responding to the particularities of a given location, its history, environment and communities. Past projects have focused on traditional music, dance performance, narrative, the ballad, and oral story telling traditions.

From 2001 to 2006, Mesiti was a casual lecturer in the Time Based Art department, College of Fine Arts, University of New South Wales.