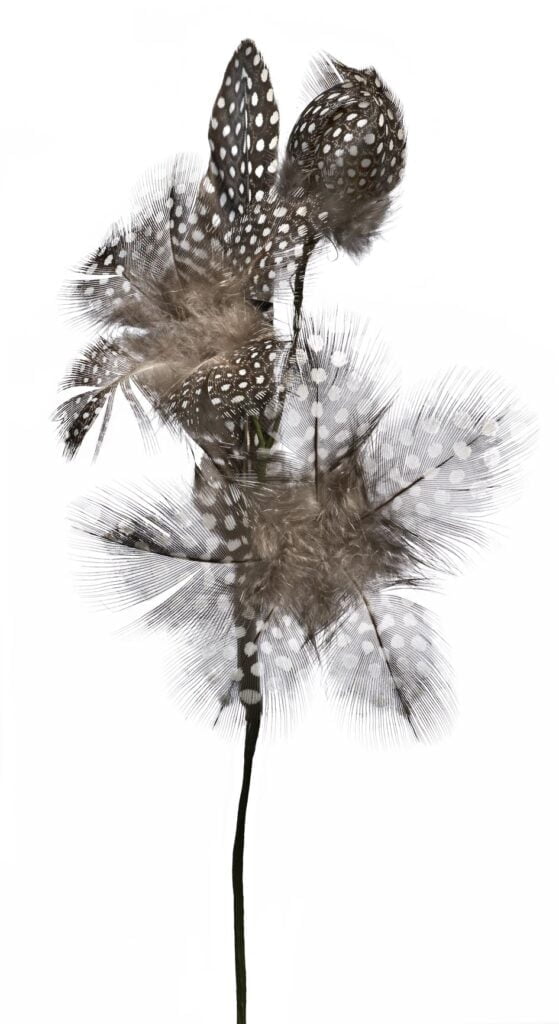 Nicholls’ craft reflects the continuity of her family storyline. It reflects the story of her elders and ancestors and the connection between the past and present. As the years flow on she is learning more about net making and using that knowledge to create artwork in different forms whilst also building on her skills of basketry to compliment the styles. Glenda's weaving is her connection to country.

The early years of Nicholls’ life were spent in and around the Swan Hill area.  During her childhood she watched her mother and grandmother crochet, knit, sew and work on traditional crafts such as feathercraft and weaving using suitable plants found around the local area. And her parents and grandparents encouraged her to sit, watch, listen and learn by example. Camping and fishing the local waterways was a big part of Glenda's childhood lifestyle and still is today. It was schooling at its best with cultural knowledge of the water and waterways, local plants and habitat taught by elders.

Nicholls has received numerous awards; the Victorian Indigenous Art Award for Three Dimensional Works and the VIAA  Koorie Heritage Trust Acquisition Award for her intricately woven Ochre Net, she was a shortlisted finalist for the VIAA awards in 2013 and in 2015 VIAA Deadly Art Award Winner.